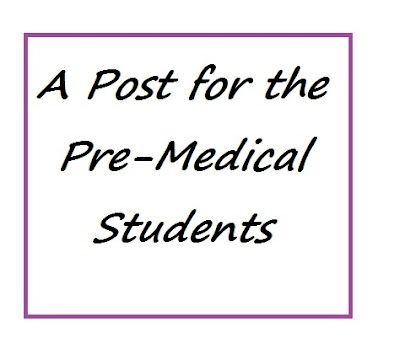 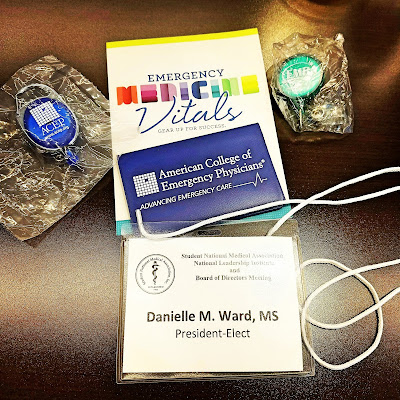 This past weekend I had the pleasure of attending the Student National Medical Association’s National Leadership Institute (NLI) and Third Quarterly Board of Directors meeting which took place in Dallas, Texas. It was sponsored by the American College of Emergency Physicians, and like every NLI, it was a very productive and enjoyable experience. 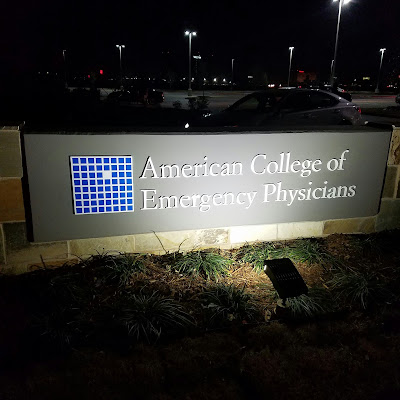 One thing I was not expecting was for Dallas to be so cold! It was actually 24 degrees and snowing when I landed on Friday, which was way colder than Atlanta was that day. Despite the freezing temperatures, the trip started off with a reception and evening meetings not too long after I landed. The next day was filled with guest speakers with topics ranging from understanding your personal brand to setting S.M.A.R.T. goals and developing leadership skills. We also attended a discussion on “setting a vision that others can follow” with Dr. Stuart Flynn, the dean of Texas Christian University School of Medicine (accepting its first class in 2018), and it was interesting getting his take on board exams and effective learning environments for medical students. 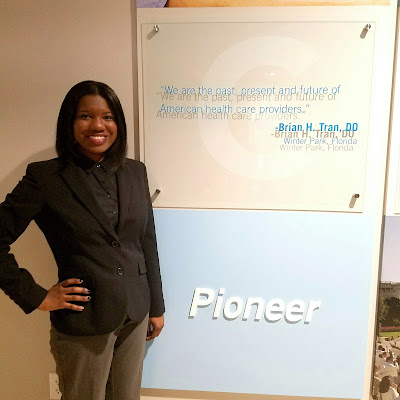 For me, the best part of this NLI was having the opportunity to present my 2017-2018 executive agenda to the SNMA Board of Directors. This has been something I have been working extremely hard on over the last few months, and I was excited to unveil it and receive great feedback. I’ll be equally excited when I get the chance to present it to the general SNMA membership at our annual medical education conference that will take place April 12-16, 2017 in Atlanta, Georgia (registration is now open for all those interested!). 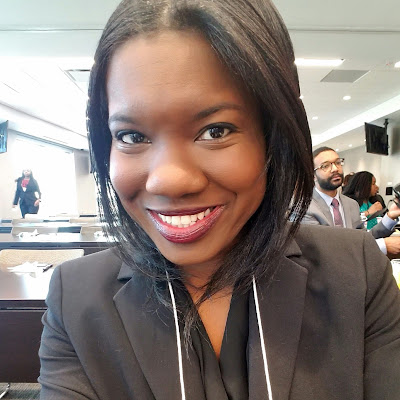 But to keep things short, I really enjoyed myself this past weekend, and it has me completely ecstatic for the year to come. SNMA leadership works very hard to make sure all of our membership is supported, and it is always nice when we are able to come together and discuss our progress and goals. If you are a pre-medical or medical student who has not joined SNMA, then I suggest you do by clicking HERE, because it is an amazing organization! That pretty much sums up my weekend though, so I hope everyone reading this has an awesome week :-)