It's November 10th which means I am officially the mother of a 14-year-old! Yup, today is my daughter's birthday so what better reason to type up a quick post :)

I started this blog about a month after her 7th birthday and received my acceptance to medical school about a week before her birthday. Soooo much has happened since that time! I still remember people telling me I would never make it through medical school or become a physician being a single mother, and I was determined to prove everyone wrong. Looks like I've accomplished all that and more, but it wouldn't have been possible if I didn't have such an amazing child. My daughter has been supportive through all the long hours spent studying, leadership roles taking up a lot of my time, and even through us having to live apart from when I moved to Philadelphia to start intern year. She has never once complained or made me feel like I wasn't being a good mother, and for that, I will forever be grateful. She is my entire world, and everything I do is with the intent to show her that all her goals and aspirations can become a reality. 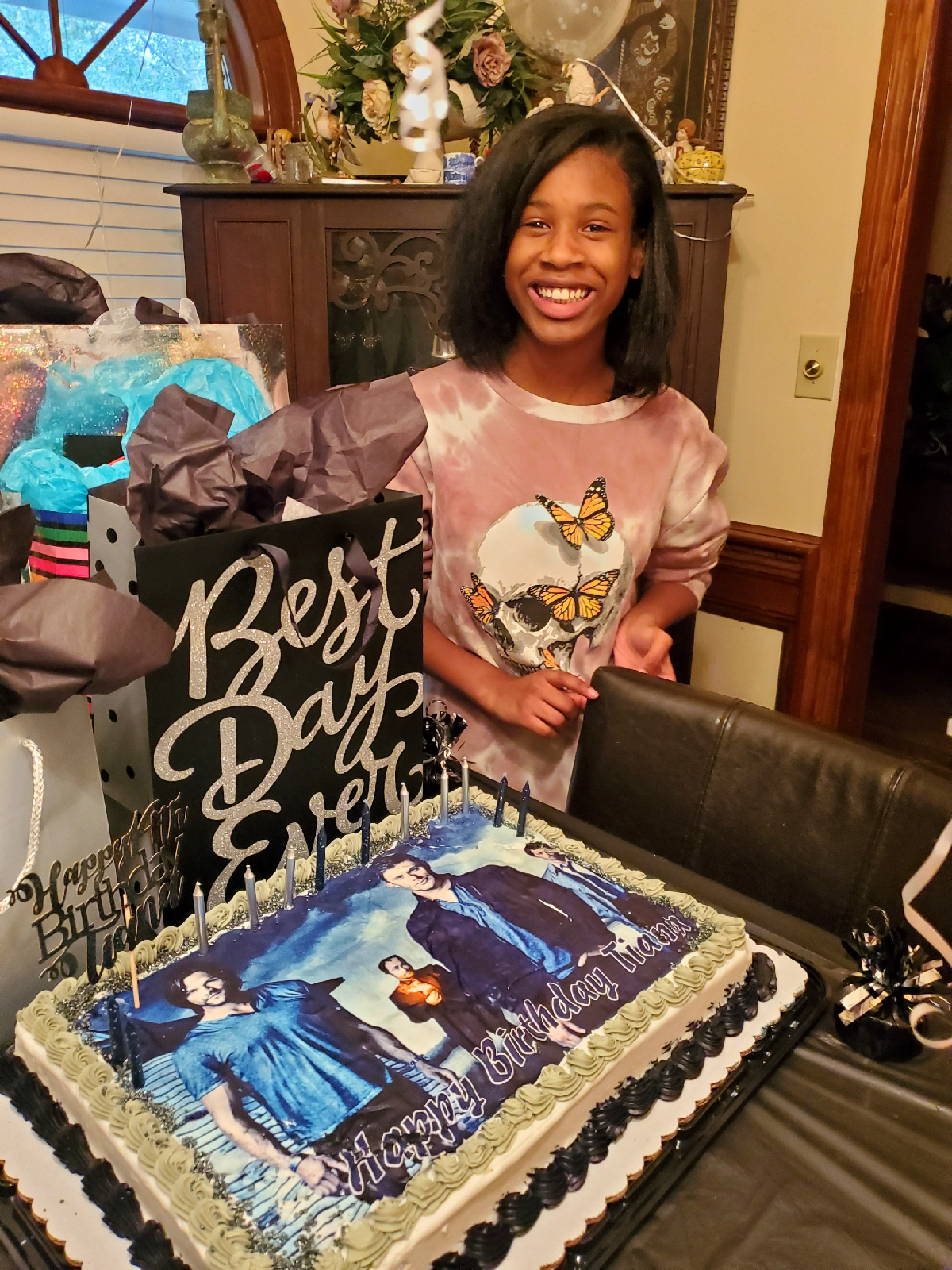 With that being said, I am big on birthday surprises, and I think this year was the best one yet! I not only pranked my daughter in the most epic way possible, but I ended up making her cry tears of happiness for the first time ever!

The video is below, but here's a recap (copied from my Instagram caption) for those who don't want to watch the full 3 minute video: she's been bugging me for a bass guitar for months, so for her early 14th birthday celebration (a very small get together with only immediate family and the two friends she hangs out with all the time) I surprised her with a Disney princess ukulele instead. After seeing everyone's initial reactions, I acted like I was upset and said I was going to pee, only to return with both the bass guitar and amplifier she wanted. Her reaction was priceless! Cried in front of her friends and everything 😂⁣

⁣Why was the prank so successful? Our deal was that she was supposed to have straight A's, but she ended up getting a B a couple of days ago, so I told her she would now have to wait until Christmas. I'm also known for not giving what people think are the best gifts (I got her a period starter pack and math book as one of her Christmas gifts a couple of years ago and my family still won't let me live it down), and I'm also a bit cheap, so the ukulele wasn't exactly out of character for me. I also made sure to only tell my sister since the rest of my family can't hold water, which helped make it a surprise for everyone. Did y'all peep the look of horror on her friend's face after she realized what it was? My brother also looks like he's super disappointed 😂 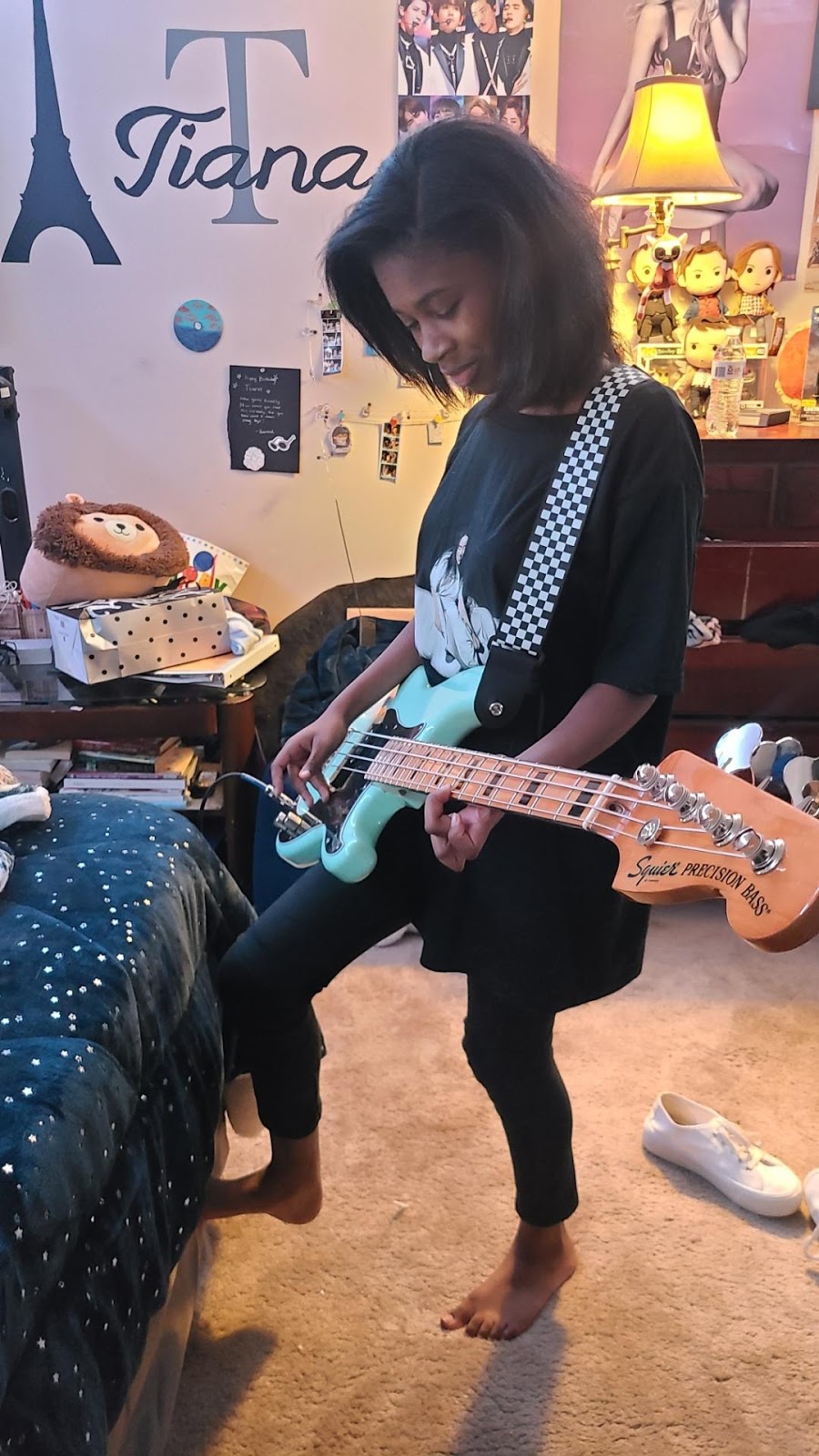 Anyway, my daughter now has her bass guitar and couldn't be happier. As for me, I thankful to have raised such a smart, brilliant, sweet, and wonderful young lady. Can't wait to witness all that she will accomplish in both of our lifetimes 💕