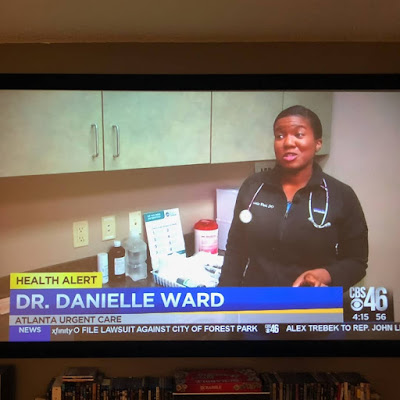 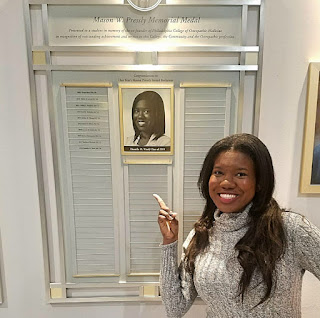 May 2017 - Featured in the Atlanta Journal-Constitution! 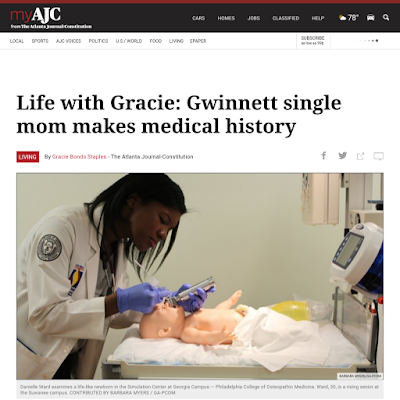 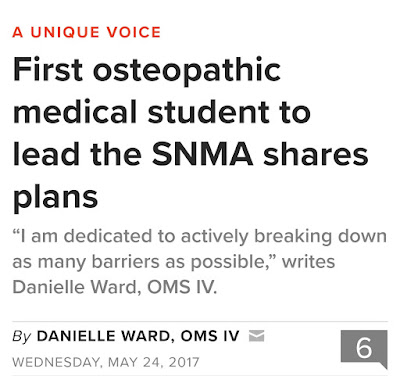 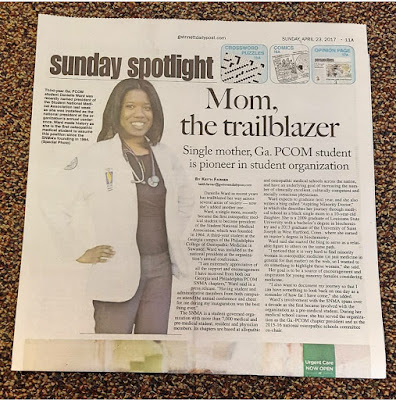 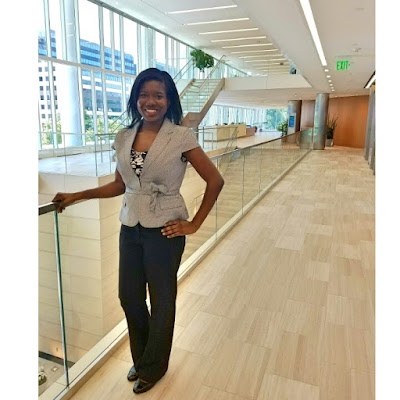 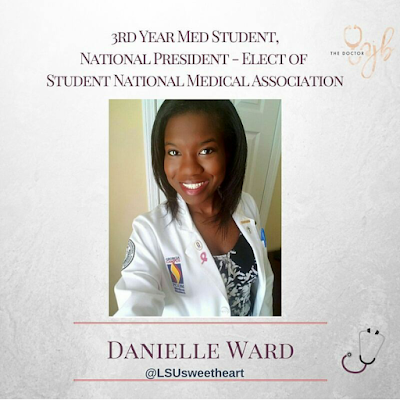 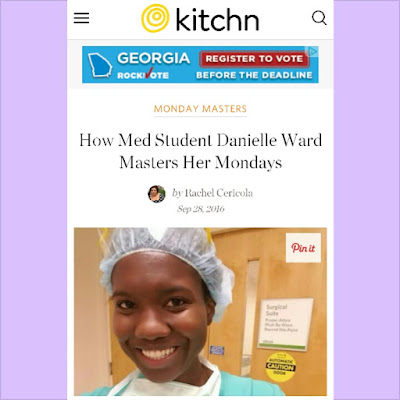 July 2016 - AACOM Voices and Visions: Examining Diversity from the DO Student Perspective 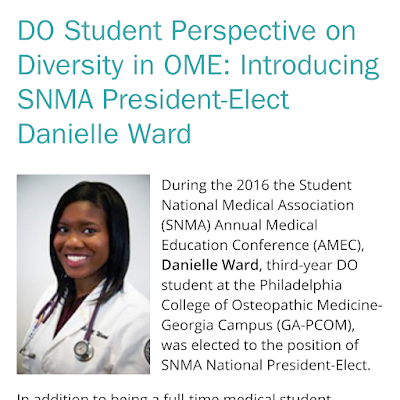 April 7, 2014 - Interviewed by accepted.com, and featured as an accepted medical student blogger