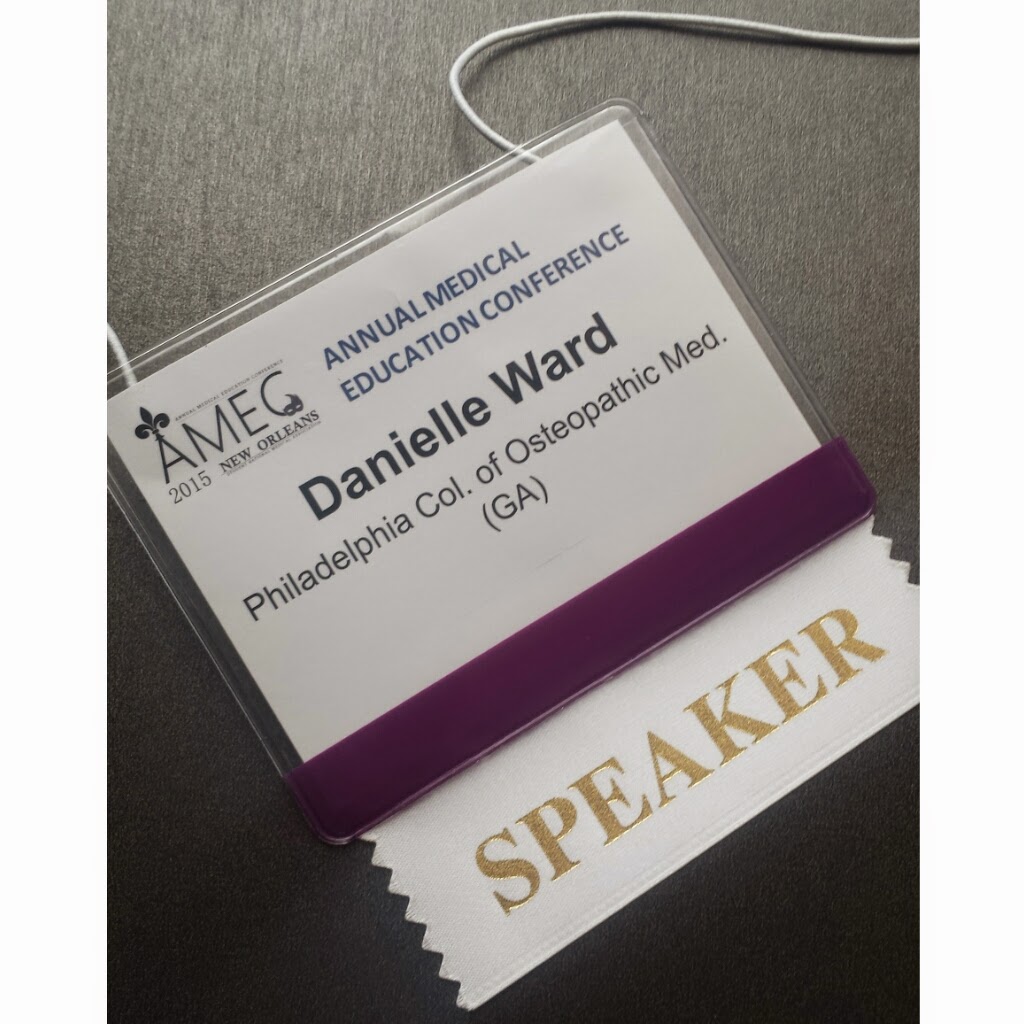 I’m back!!!! This year’s Student National Medical Association Annual Medical Education Conference was both a success and a blast! I would have written about my experiences sooner, but after having to catch up on three days of missed classes, driving twelve hours to Mississippi and back this past weekend to pick up my daughter, and taking two exams today, I just haven’t had the time. With that being said, I have not intentionally been ignoring those of you who contacted me, and I plan on getting caught up on all the blog stuff within the next day or two. 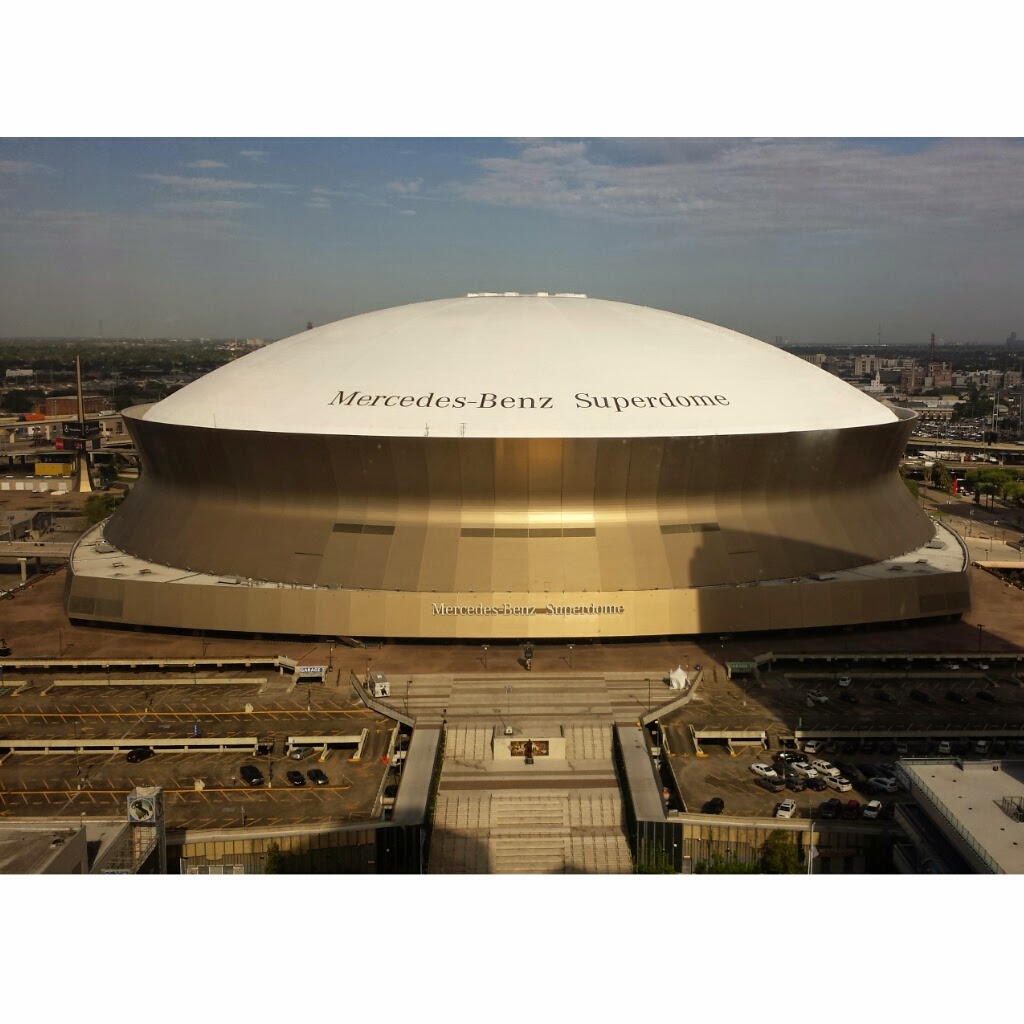 Anyway, back to the conference! On the first day of the conference, I attended my morning classes and then I went to eat lunch with my daughter to celebrate her being student of the week. After that, I checked her out of class and we hit the road! Since her spring break was this past week, I thought it would be a good idea to take her out of school for two days so that she could spend her entire break with my parents. This meant that I had to take a detour to drop her off, but it only added 3 hours to my overall trip, making the drive to New Orleans a nine-hour one for me. I didn’t mind it though because it felt so good to be back in Louisiana! I also had a hotel room with an amazing view of the Superdome that just brought happy feelings every time I looked at it. 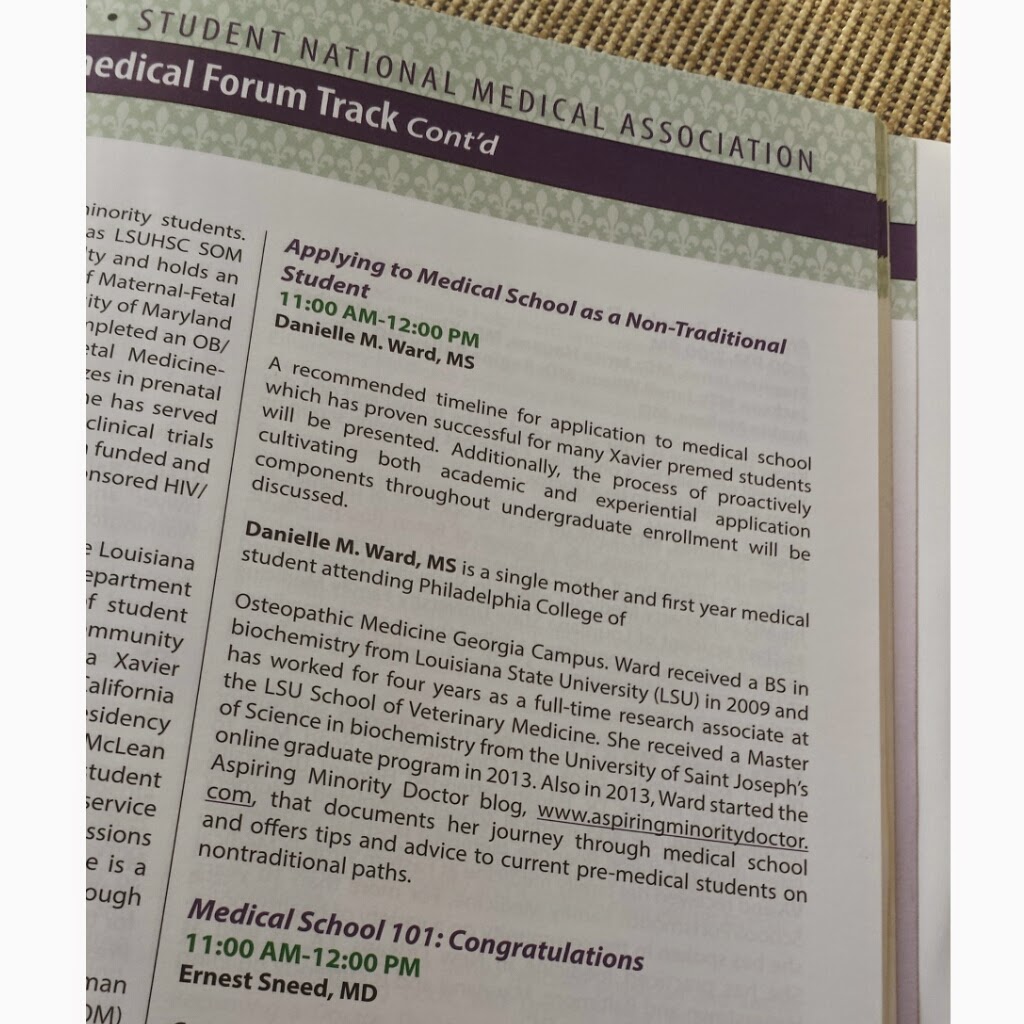 Attending the conference for the first time as a medical student, there were a few things that changed from when I attended it during my pre-medical days. The first change was having to attend House of Delegates, Regional, and transition meetings. This involved a lot of voting and discussing important matters of the organization. I also serve as a student ambassador for my school, so I took the time to help out one of the admissions recruiting officers during the pre-medical fair. I also attended a ton of awesome workshops, and these varied from board prep to residency interview preparation workshops. As most of you already know, I presented my own workshop during the conference titled “Applying to Medical School as a Non-Traditional Student,” and I received a lot of positive feedback on it, so I guess I did a good job :-) I also received the SNMA Basic Medical Sciences Member Scholarship, and I was appointed as one of the national Co-Chairs of the Osteopathic Medical Schools Committee, so I look forward to helping to bring some great events to next year’s conference in Austin, Texas.

I could actually go on and on about all the great things about this conference, but it would make for a super long post, and I am completely burnt out from the past week. Therefore, the rest of this post will consist of pictures and a few comments highlighting some of my favorite moments from the conference.

Although, GA-PCOM had a large turn-out at AMEC, it was so hard to get us all together to take a picture. This was the closest one I could find of MOST of us together (courtesy of one of the awesome 2nd year students)

This workshop was pretty much my first time ever public speaking. Can you tell? Lol, it really was a great experience and I'm thankful for the many conference attendees who showed up to hear what I had to say. 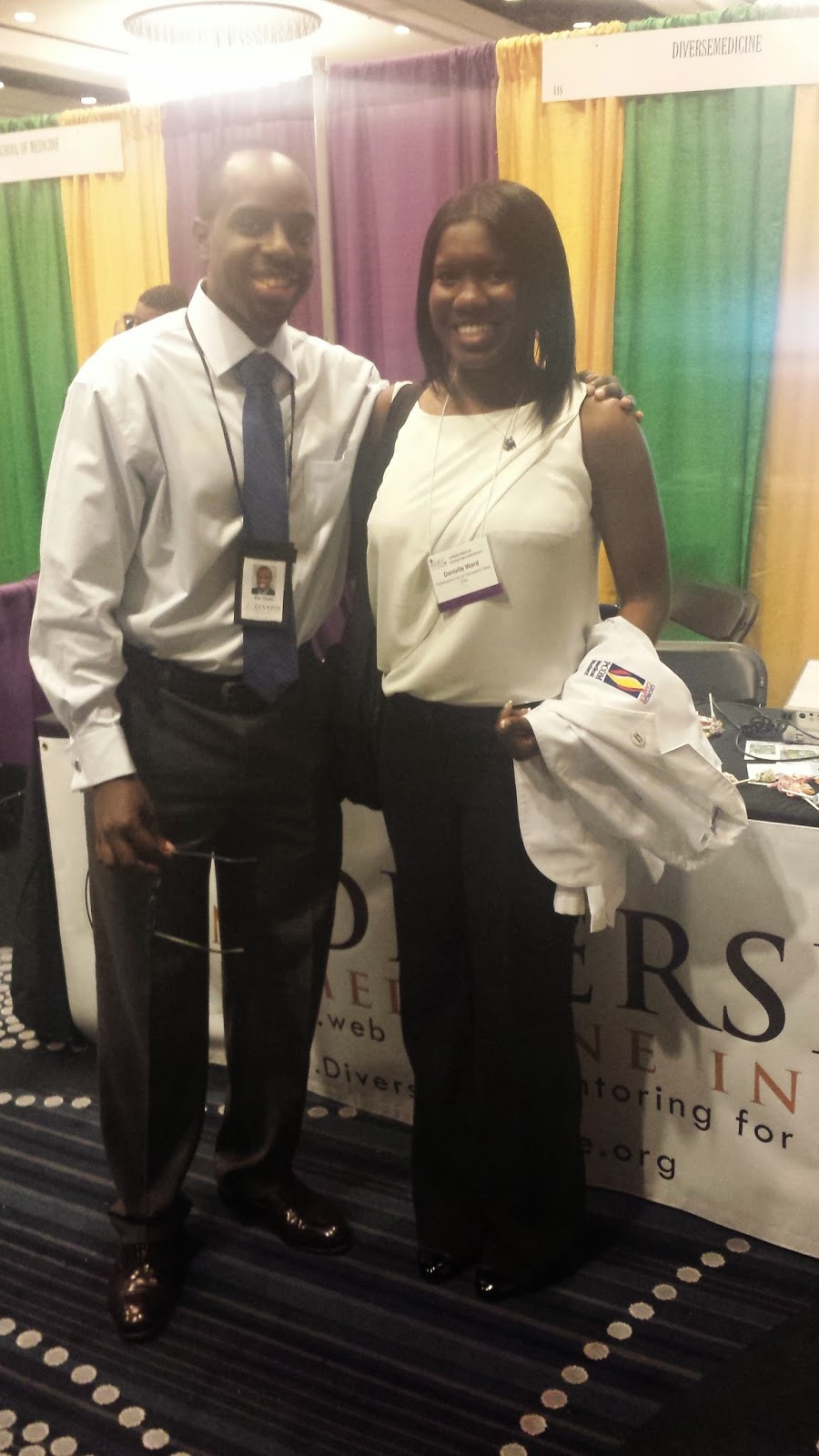 I finally had the chance to meet Dr. Dale Okorodudu of DiverseMedicine, Inc. If you have not checked out his website, you definitely should! The website offers mentoring to both pre-medical and medical students alike from actual physicians, and has a ton of great advice. Click HERE to create an account and check it out. You definitely won't be disappointed! 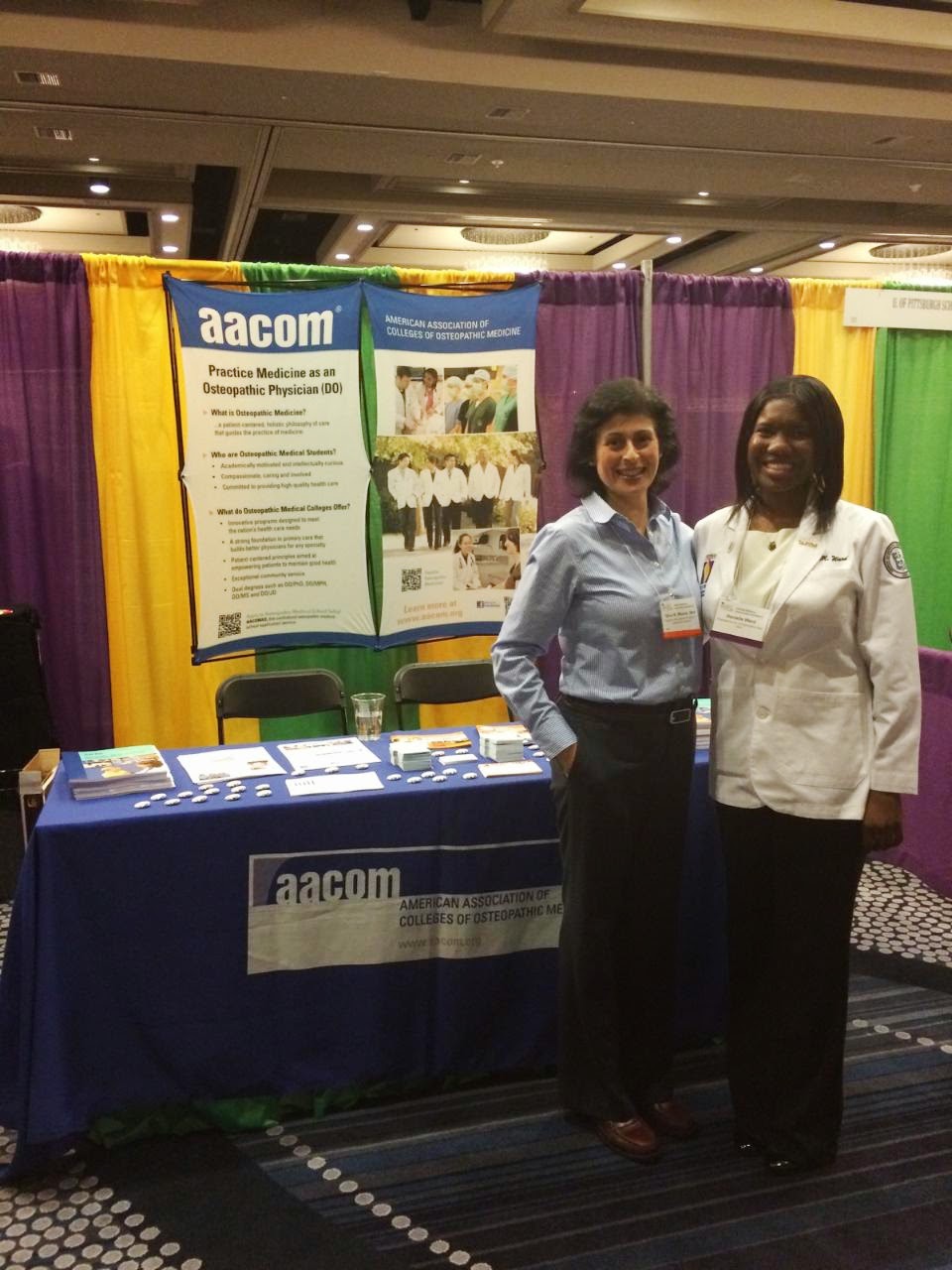 Meeting with AACOM's Gina Moses was a major highlight for me. I first met her at the 2008 AMEC conference in NYC, and she was actually my first introduction to osteopathic medicine. Had I had not met her, I probably would still be on the MD path and not in medical school today, so I credit her with a lot. 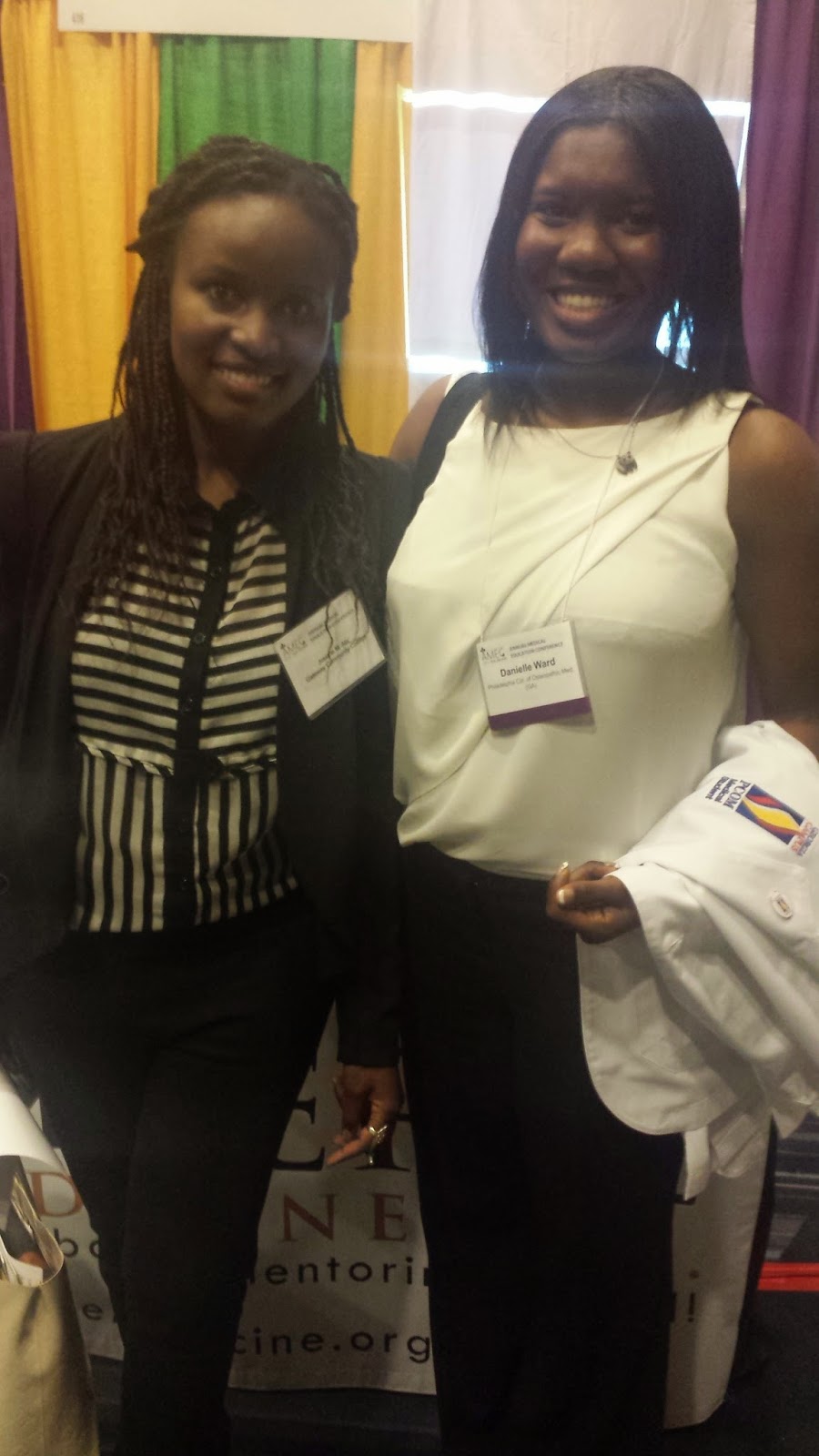 I absolutely love all my readers, and it was amazing getting to meet some of you in person. Pictured here is one of my amazing readers and pre-medical student who I met at AMEC :-) 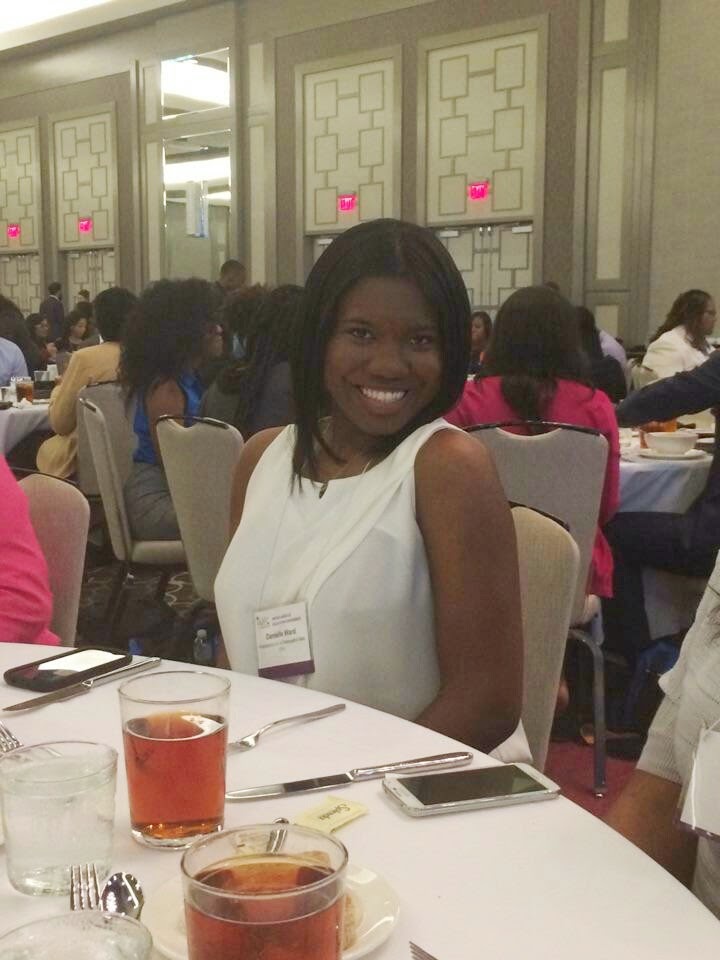 This picture was taken right after it was announced that I had won a scholarship. I hadn't told anybody that I applied, so it was a surprise to everyone, lol.

Taken while waiting for the Board of Directors' Banquet to start. I really enjoyed hearing all the chants during the "Rep Your Region" portion of the event, and in true New Orleans fashion, the dinner ended with a live band and second line. Sadly, all my pictures from it are blurry though. 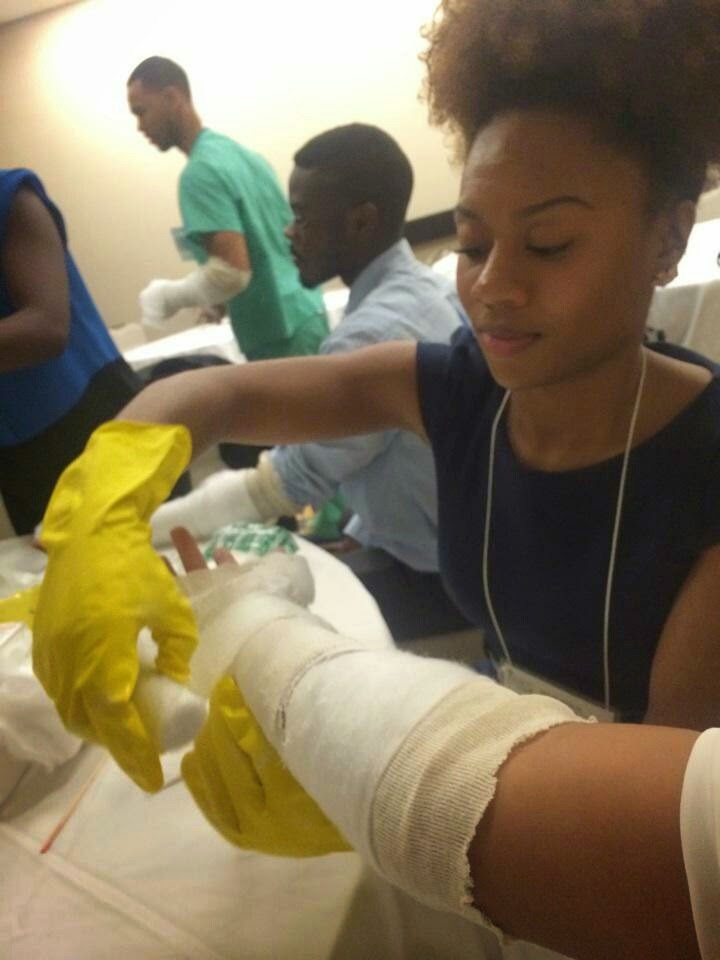 A splinting and casting workshop at the conference. I believe I had a conflicting meeting at the time and wasn't able to attend, so I'm including a great picture of one of my classmates who had the pleasure of attending. 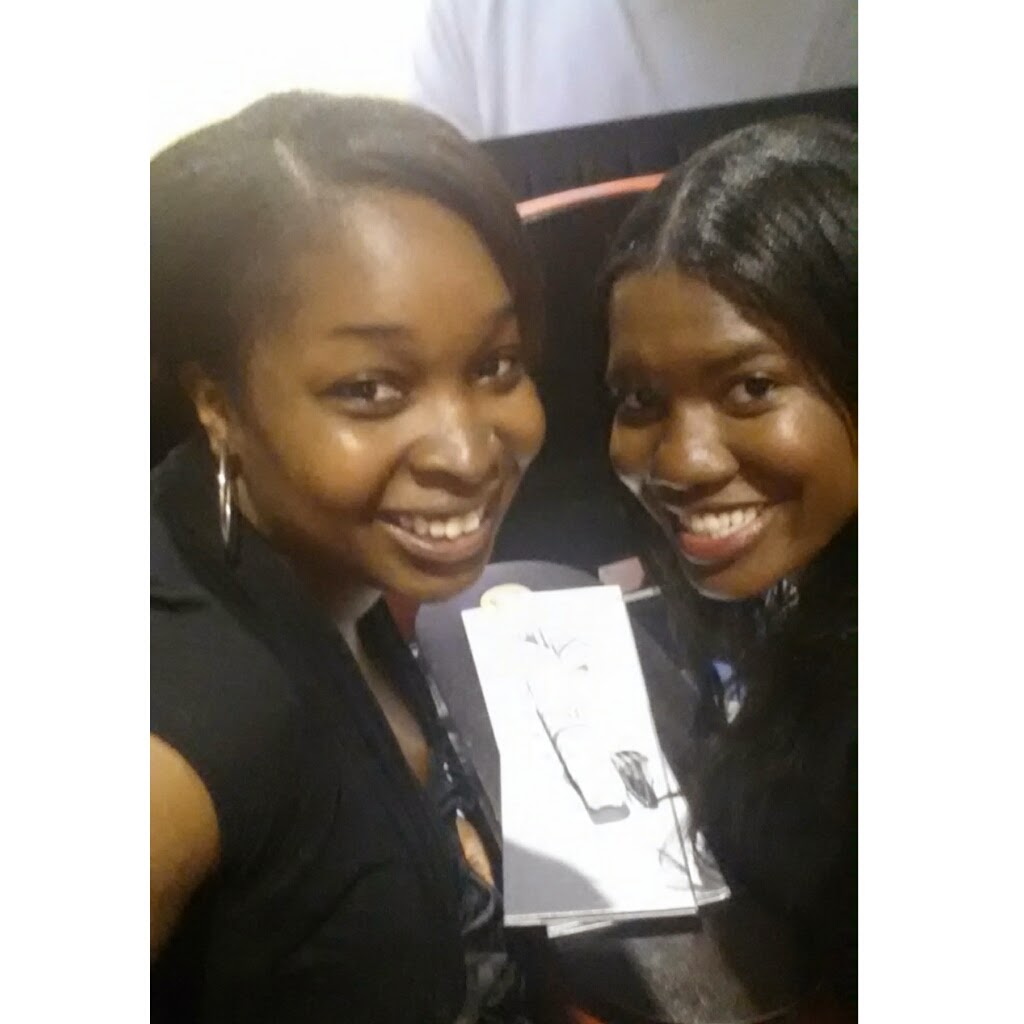 I skipped one of the night events at the local club to hang out with my little sister instead. We went to see Furious 7 and it was pretty good. Plus, if you look closely, the black dress the woman wore to the party is the exact same one I wore to last month's GA-PCOM formal (mine was blue though).