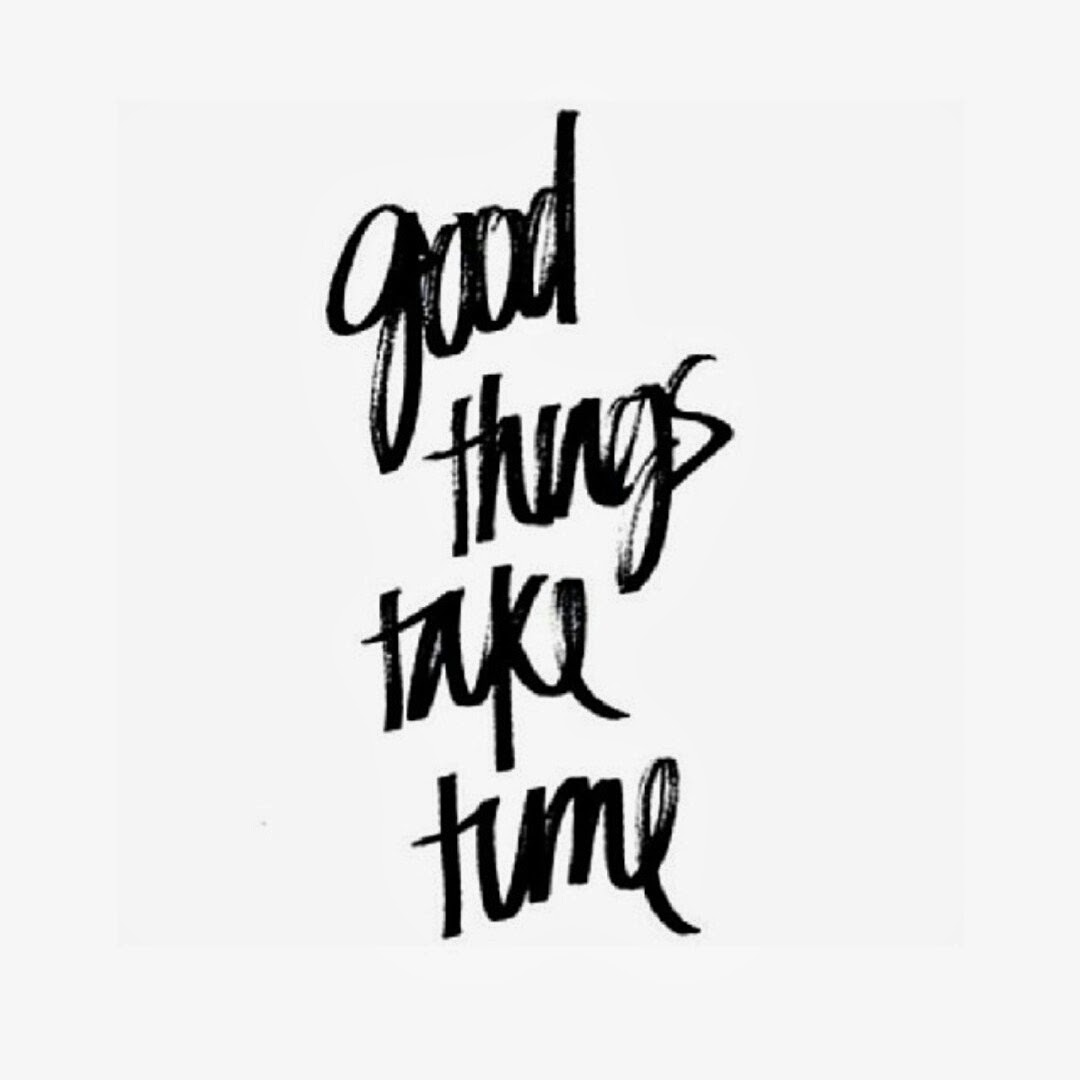 I have probably been told this a million times over the years, but I am just now starting to fully understand it. There is absolutely no need to rush to achieve your goals. What is meant to be will be. I don’t know what has been going on lately, but I have been contacted by a couple of people within the past week looking for the fast-track to becoming a physician without going through all the steps. As an older non-traditional student, I can now look back and appreciate the extra time it has taken me to get to this point. I understand that there may be certain circumstances that make you want to push harder so that you can move past the difficulties of your current situations, but you should also focus on the bigger picture of things. It can be discouraging if things do not work out as planned, but these are also the times when you should recoup, reflect, and rejoice in any small new accomplishments that you have made. Do not look at what everyone else around you is doing, but focus on achieving your goals in a way that will benefit you the most in the long run. Last summer when I was stressing out over having to retake the MCAT, someone told me that it was a small thing to worry about, because five years from now it would not matter in the grand scheme of things. At the time, I thought it was a huge deal because most schools wanted me to have a higher score than what I had been able to obtain. Now that I have an acceptance, I realize that I probably did not need to do the retakes last year (I ended up with lower scores), and I now see how the exam was only a small factor in my success. In five years, it really won’t matter how well I did on the exam either. I could not see it then, but I definitely see it now. But in a nutshell, don’t rush to achieve your goals and try to enjoy yourself in the process. The picture below says it best. 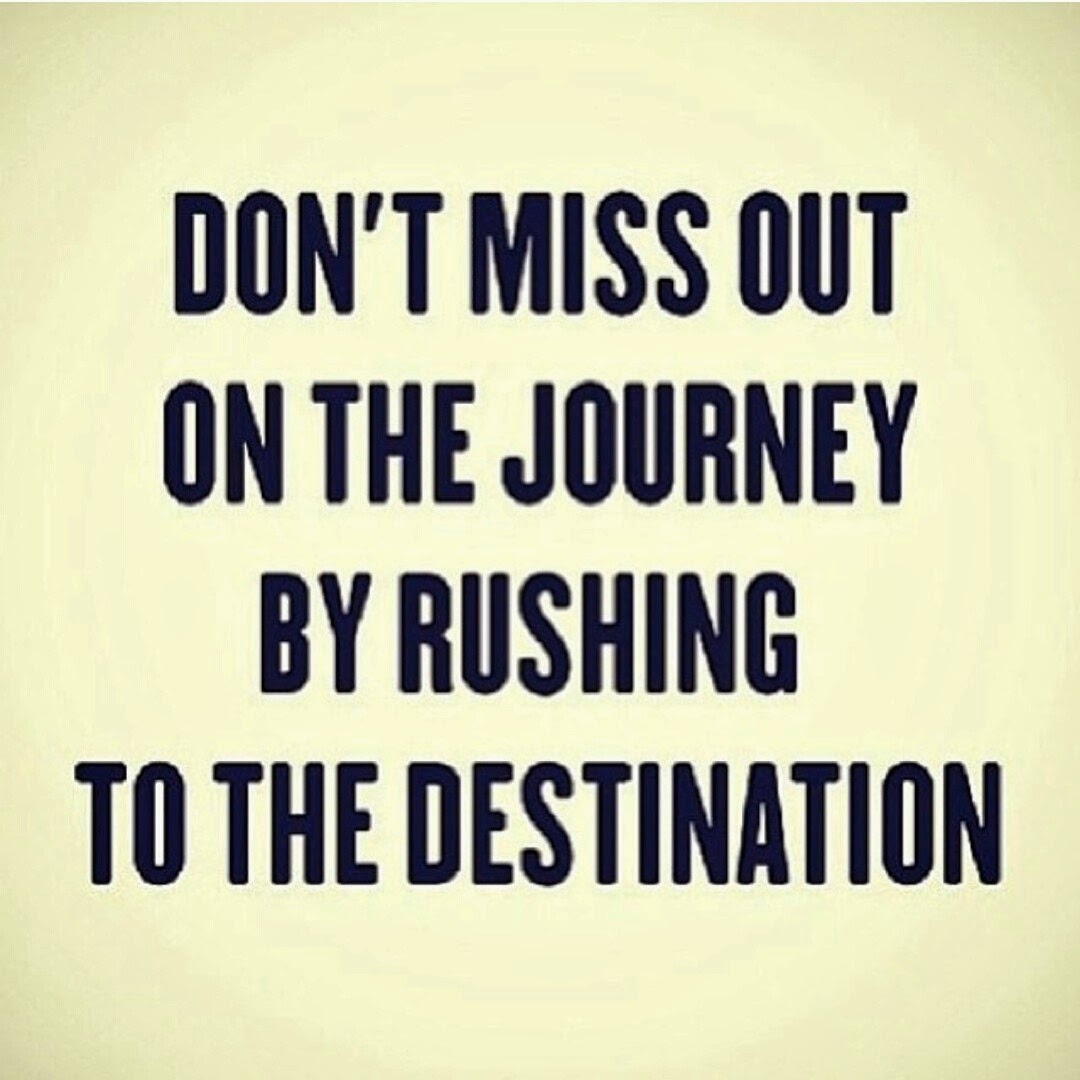