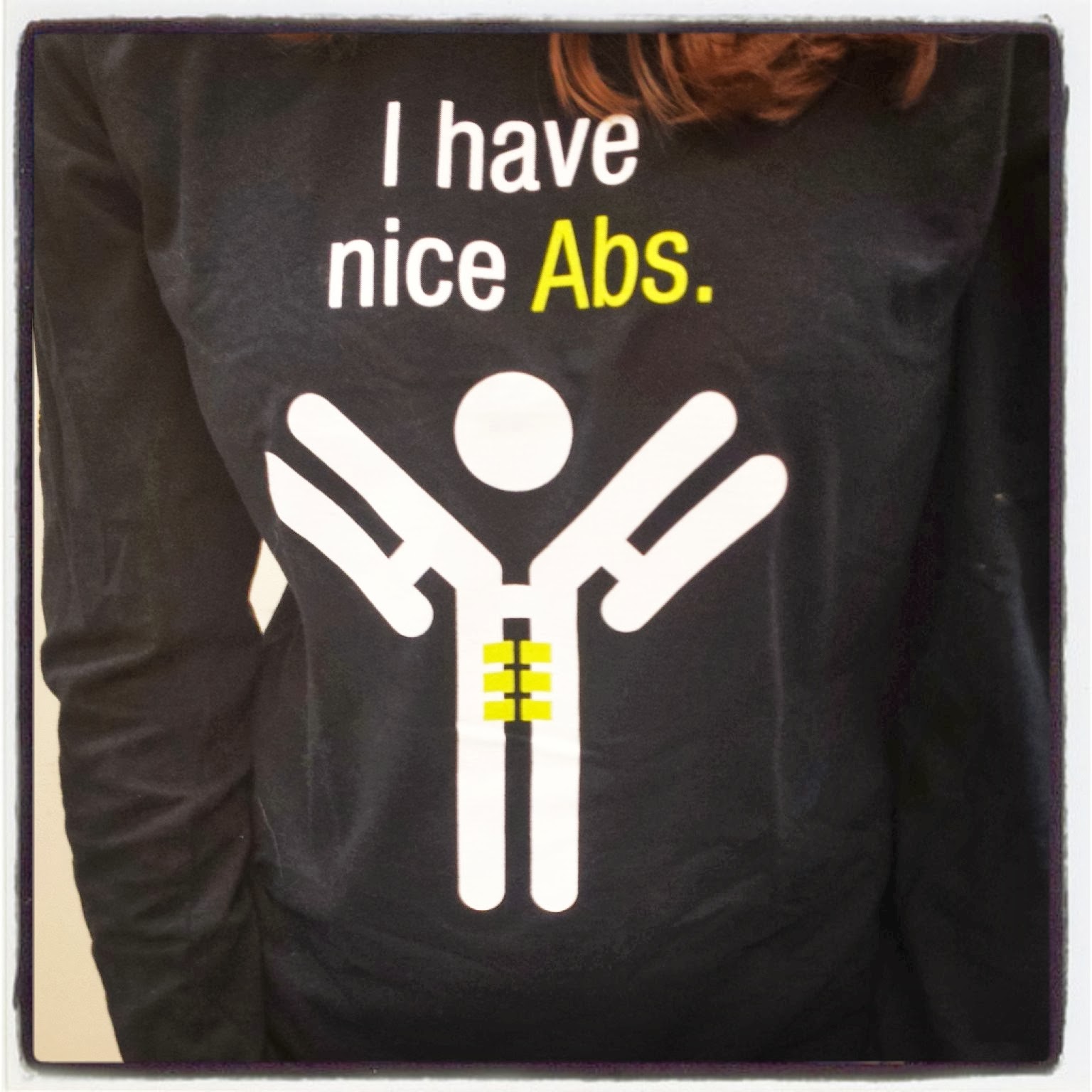 There have been so many little things that made me smile this week. Despite not being able to go to the Zulu parade on Tuesday, I was still able to get the coconuts I wanted! A friend from work went and because it was raining, she came back with more than she wanted and let me have a few. My awesome guy also decided to surprise me with a really unique coconut that a friend gave him from last year’s parades, so now I am pretty happy. The picture above is from a shirt that was worn by one of the students in my lab this week, and it’s probably the nerd in me, but it definitely made me smile! Hopefully you all will see the humor in it and smile a little bit too :-) 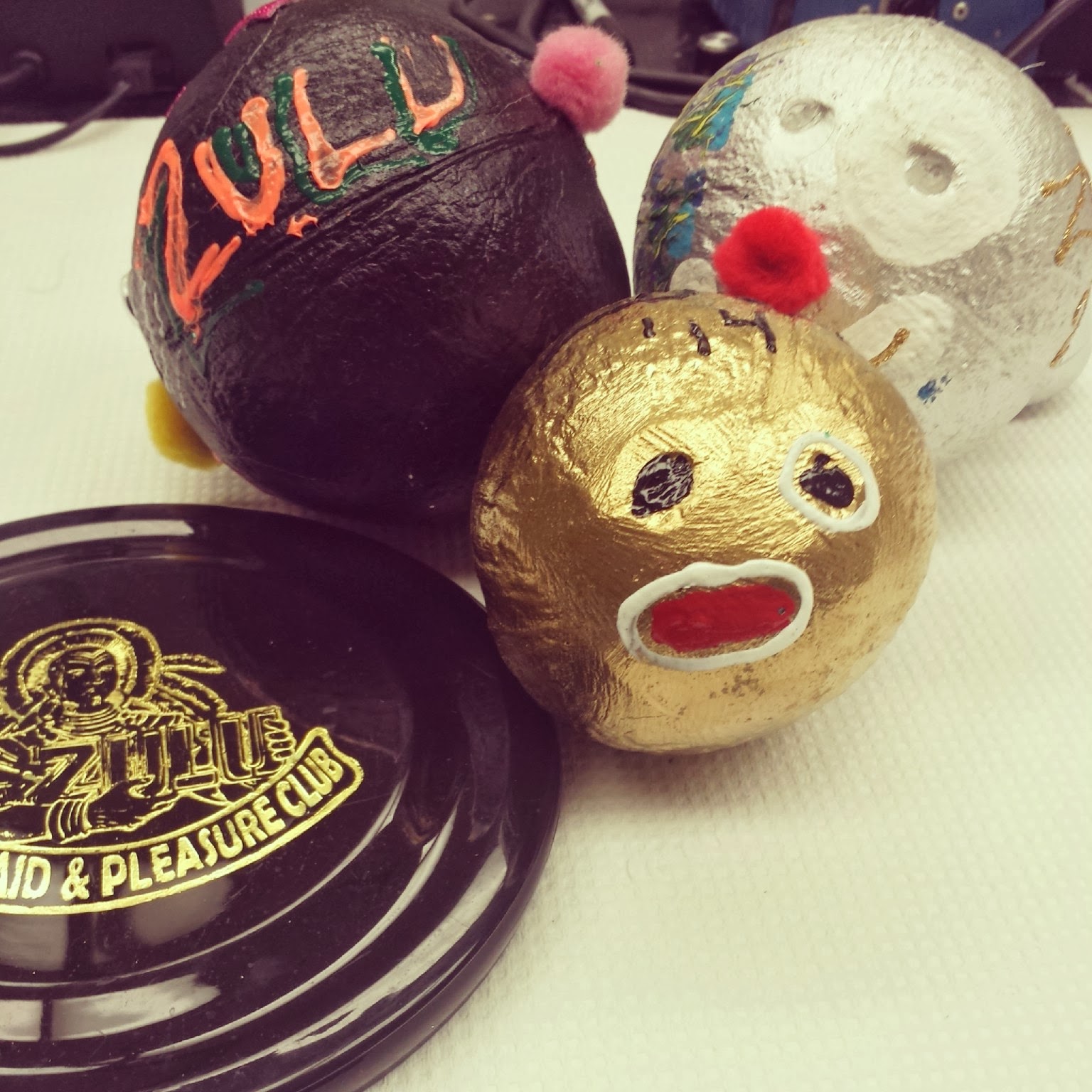 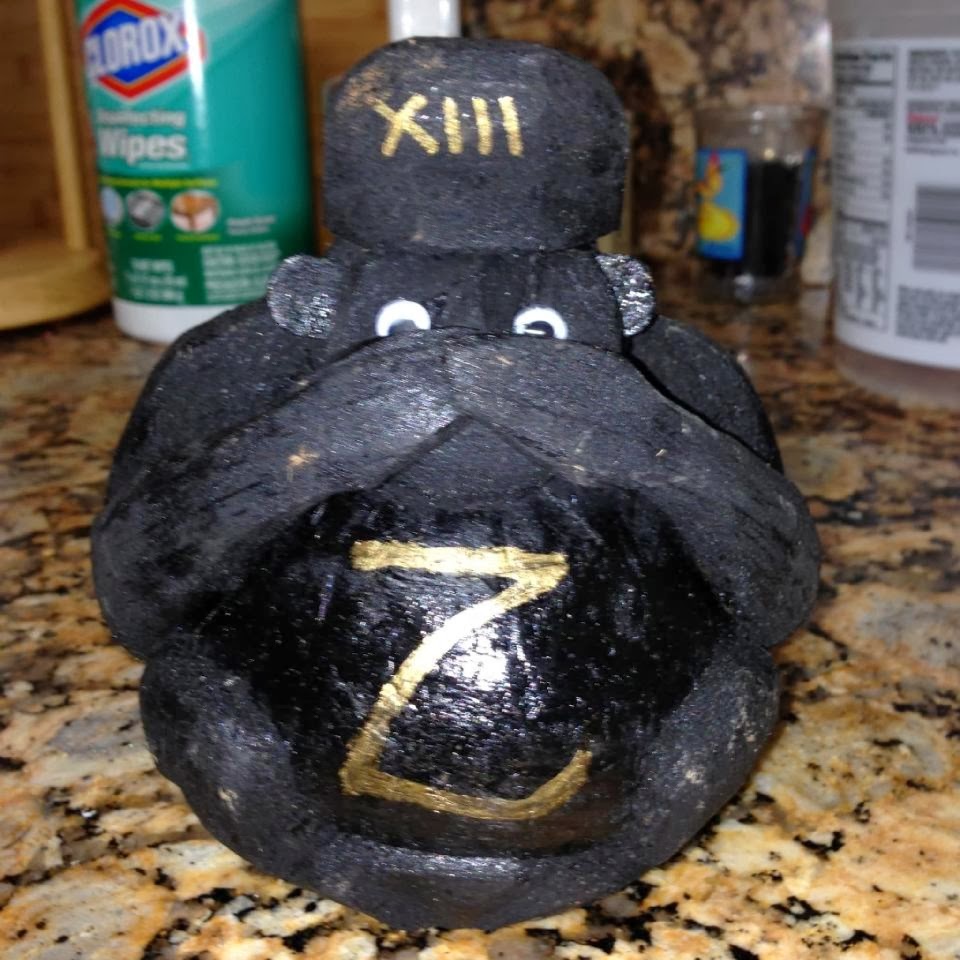 Today was also the first time in a while that I actually got a chance to sit and do absolutely nothing. I forgot how it good it felt to just relax! I know once I start medical school my free time will be very limited, but since finishing grad school I haven’t really taken full advantage of it. Today I chose to relax by watching Netflix. Everyone has been raving about a show called House of Cards, but after watching three episodes I just couldn’t get into it. Orange is the New Black is another story though, LOL. I’m only on the fourth episode, but I will most likely be up all night watching the entire season. I should probably be cleaning or doing something else productive, but there is nothing like being in bed all day and eating pizza. My daughter also seems to be enjoying our lazy day in since I bought her a new book that she just refuses to put down.

I’m about to go back to being lazy now, but I hope everyone else is enjoying their weekend as well. Just in case you didn't know, today is also International Women’s Day in which we recognize the struggle for women’s equality, and the achievements of women everywhere. If you use Google, check out the video that it is playing in recognition of today. Oh, and Daylight savings Time starts tomorrow so don’t forget to set your clocks forward an hour tonight!