After over a week of fun and traveling, I’m back! Mexico was an absolute blast and I’ll definitely be planning another trip back in the future. There’s so much I could say about my trip, but in an effort to keep everything short and sweet I’ll just give a general overview. 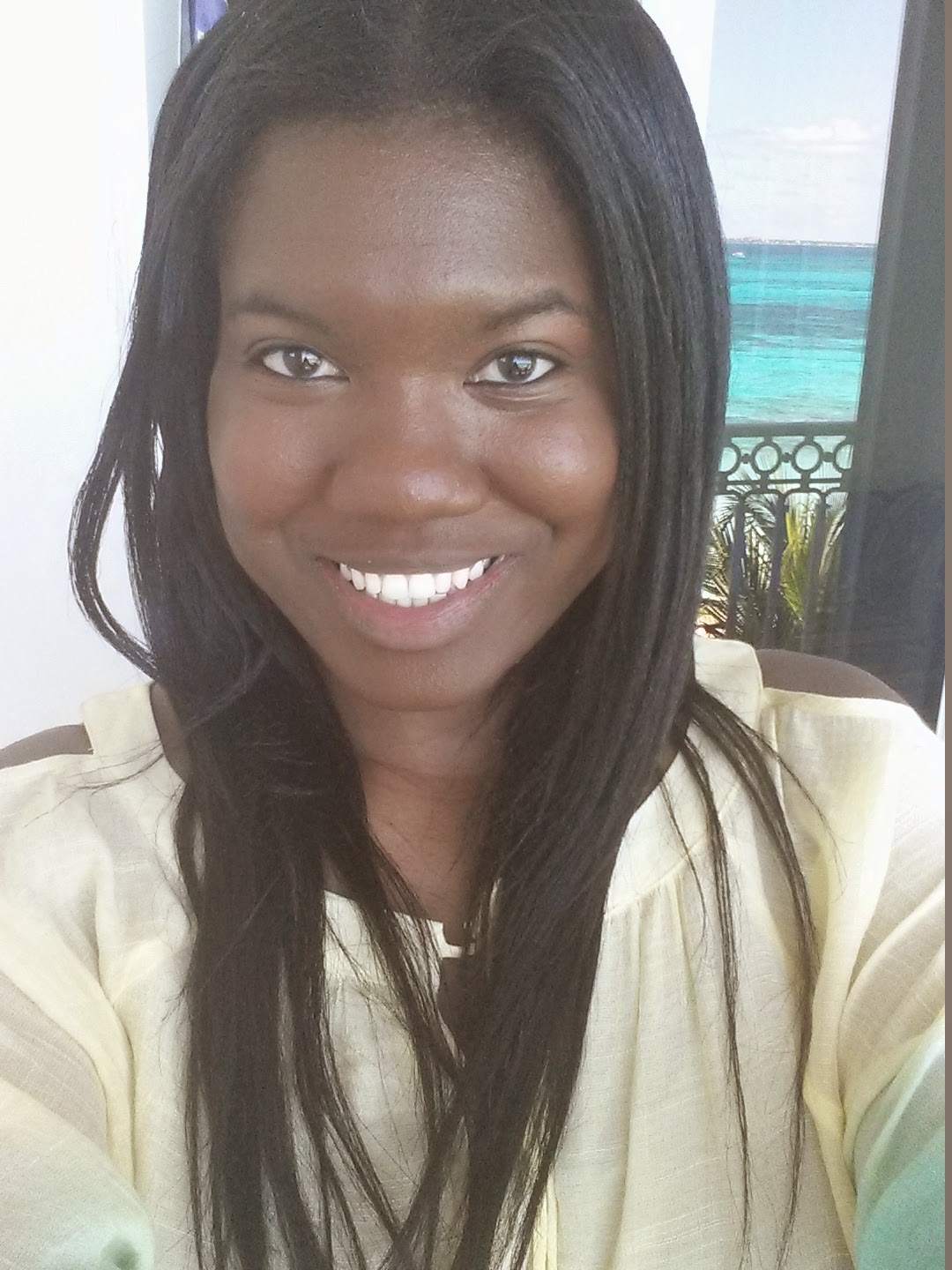 I stayed in Cancun at an all-inclusive resort overlooking the ocean, and the view was incredible! There were no trees blocking my view and just looking at the ocean was breathtaking. The picture above says it all. Normally I’m not much of a resort person and I try to stay around the locals, but I definitely appreciated the relaxation and carefree experience of this trip. I literally spent the first two days doing absolutely nothing but drinking, eating, lying around by the beach/pools, and drinking some more. LOL I literally had liquor on tap in my room and access to multiple open bars, and I took full advantage of all of them! I probably tried almost every drink on the menu, and I even discovered a new favorite drink: Guava Mojitos. So good! The bartender suggested it when I tried to get her to add strawberry to a Caipirinha and it was love at first sip. Now I’m on a mission to find guava juice so that I can recreate it at home.

A lot of people expressed their concerns before I left about traveling solo to Mexico, but I think I felt safer there than any other country I have visited thus far. It definitely felt very Americanized (they even have a Walmart!), and the police in the area really look out for the tourists. I think the only times where I had moments of not wanting to be solo were when I was doing things at the resort. For example, I was in love with the dinner seafood buffet, but I was not a fan of the waiters completely clearing my table every time I left because no one was at the table. Eventually I just started to pile all my food on my plates so that I could eat it all in one sitting. I didn’t mind being alone at the nightly entertainment events though because I was always able to get that one single seat that was front and center. I appreciated being able to do everything that I wanted on my own time schedule without needing to compromise. I do want to experience Mexico again with company, so I purposely chose not to do a lot of things outside the resort so that I will have something to look forward to.

The best part of my trip was taking a day trip to Chichen Itza to visit the Mayan ruins, but you’ll have to wait until tomorrow for more on that ;-)