Having fun and taking the time to really enjoy life is a huge priority for me right now. If you’ve been following my blog, then you already know I’ve been busy working on a bucket list (SEE HERE) of all the things that I want to do before medical school starts this fall. I’m happy to say that I’ve been able to mark off a few things from the list within the past few weeks, and I’ve also made one slight change that I’ll talk about below. 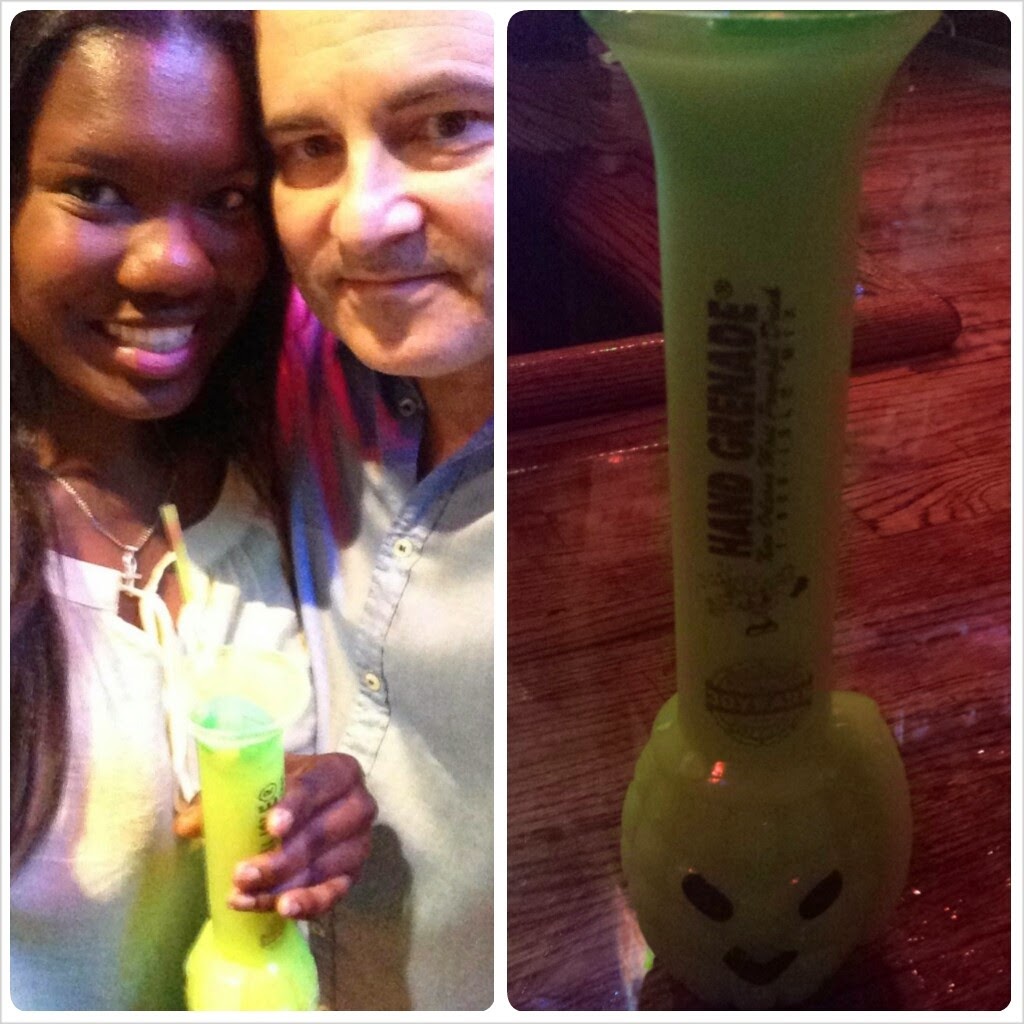 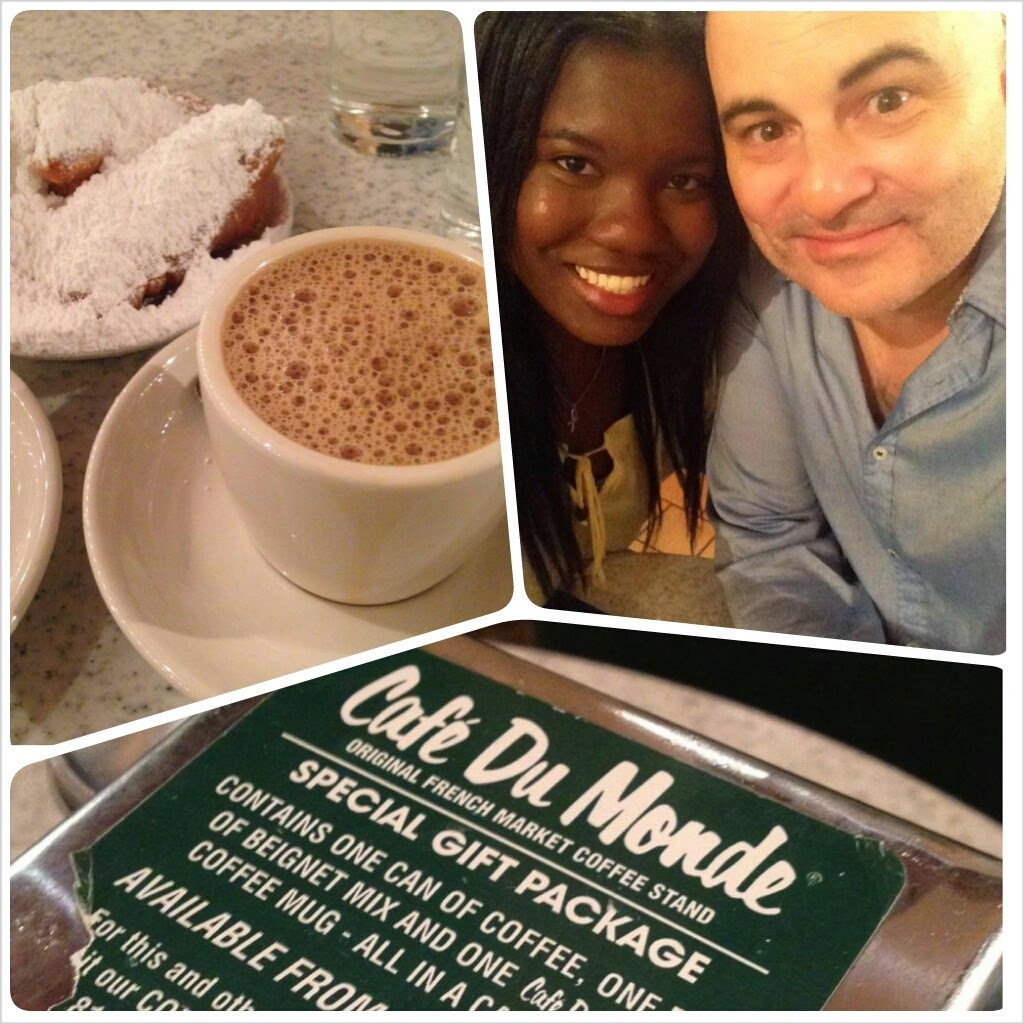 The biggest thing on my list was taking a vacation, and I was so happy to be able to accomplish the task with my trip to Mexico the other week. When I came back from my trip, I was still in party mode, so me and my guy decided to head down to Bourbon Street to have some fun. Oddly enough, we had never been out clubbing together but it was a complete blast. We danced the night away and then ended up at Café Du Monde at almost five in the morning eating beignets. 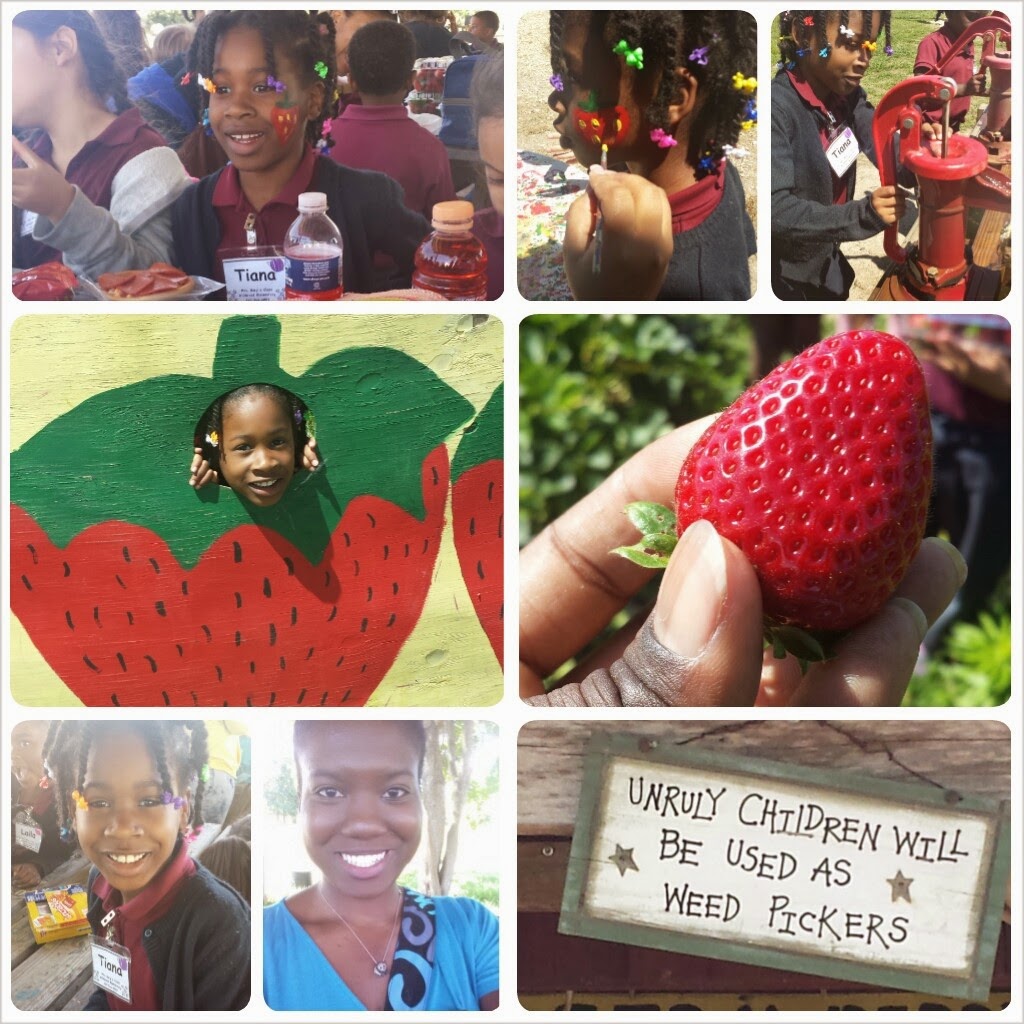 Last week I chaperoned my daughter’s field trip for the first time, so I’m marking that off the list as well. I think I spoke more Spanish that day than I did in Mexico, so that’s another check mark. There’s no way I’ll become fluent before med school starts, but as long as I can communicate to get what I want when I need to, then I think I’ll be OK.  I’m really happy that I got to experience that with her because I don’t think I will have time to do the chaperone thing again until she has graduated from high school. Hopefully she’ll keep the memory with her for a long time.

Lastly, I know I said I wanted to go to the Essence Festival in July, BUT last week I was fortunate enough to grab some pre-sale floor seat tickets to the Beyoncé and Jay-Z tour. I’m soooooo excited!!!! I can’t afford to do both Essence Fest and the concert (plus I would have to drive back to New Orleans a few days after moving), so I’m happy with the decision. I love me some Beyoncé, but I’ve been a huge fan of Jay-Z since my middle school years, so it’s going to be an epic experience. It will be one month before school starts, so it will be a great ending to months of fun. 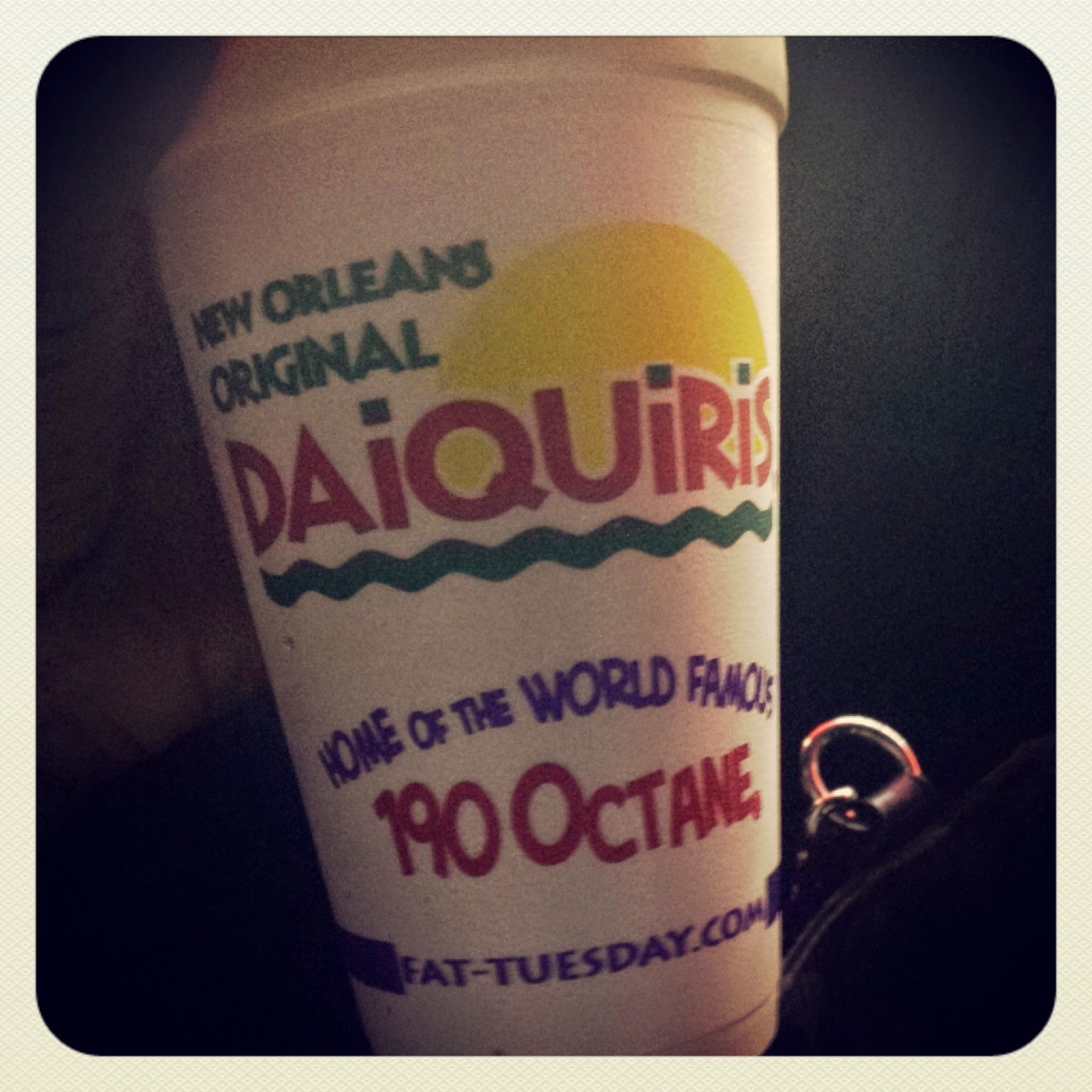 I think that’s it for things that have been marked off the bucket list. I’m slowly trying to get my fill of daiquiris, but they’re just so good! I’ll let that one stay on the list for a while ;-) Enough about me though, what fun things are some of you doing/planning to do before starting medical school?