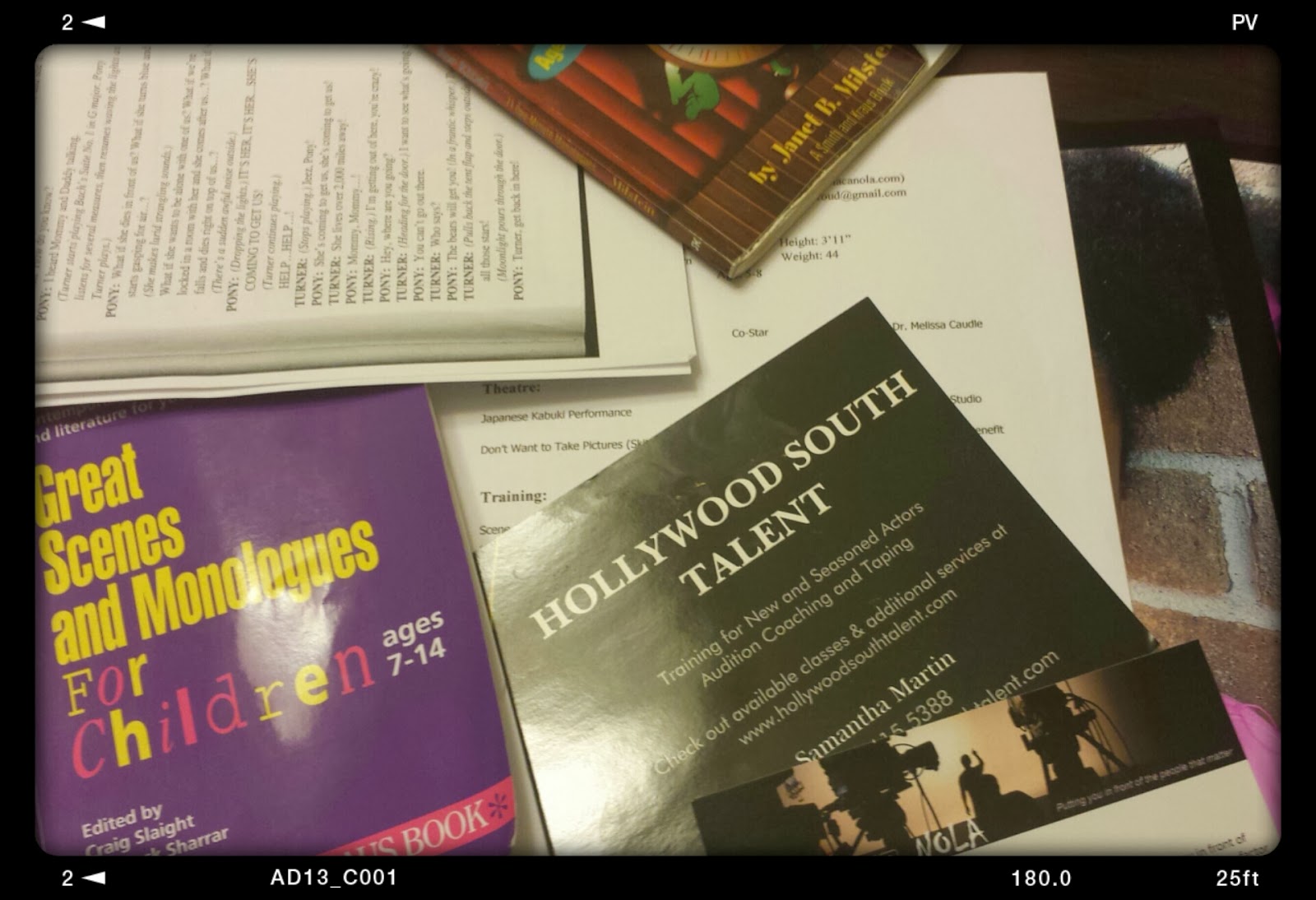 I’m just now making it home after a very long day, so I will have no problem making tonight’s post short. Being a parent is definitely a great way to be exposed to new things outside of your interests, and I’m in a completely different world right now. For example, I started off this morning at an acting workshop with one of Tyler Perry’s casting directors. Now I have absolutely no interest in acting but my daughter does, so that’s what she’s been doing for the past year and a half. It’s definitely out of my comfort zone, but as long as she loves it we’ll keep going with it. It’s also pretty cool seeing how everything works behind the scenes and we’ve had some pretty amazing experiences so far. I never in a million years would have thought that I would have to worry about things like headshots, monologues, auditions, and building a resume for my 7-year-old, but that is pretty much what my free time consists of. Seeing her happy and accomplish new heights makes it all worth it though. Last month I got to see her on the big screen at a screening of a short film she was involved in, and I have to admit that it was awesome! I even find myself watching movies now and studying the actors’ movements and practicing with her. I will have a lot of free time between now and when classes start in August, so my main hobbies will pretty much be working on this blog and doing the “stage mom” thing. Don’t be surprised if you see a few shameless plugs for her projects every now and then!
at 11:46 PM

Email ThisBlogThis!Share to TwitterShare to FacebookShare to Pinterest
Labels: mommy-mode